Articles » What is sleep apnea? 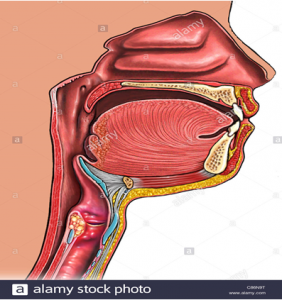 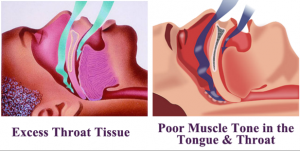